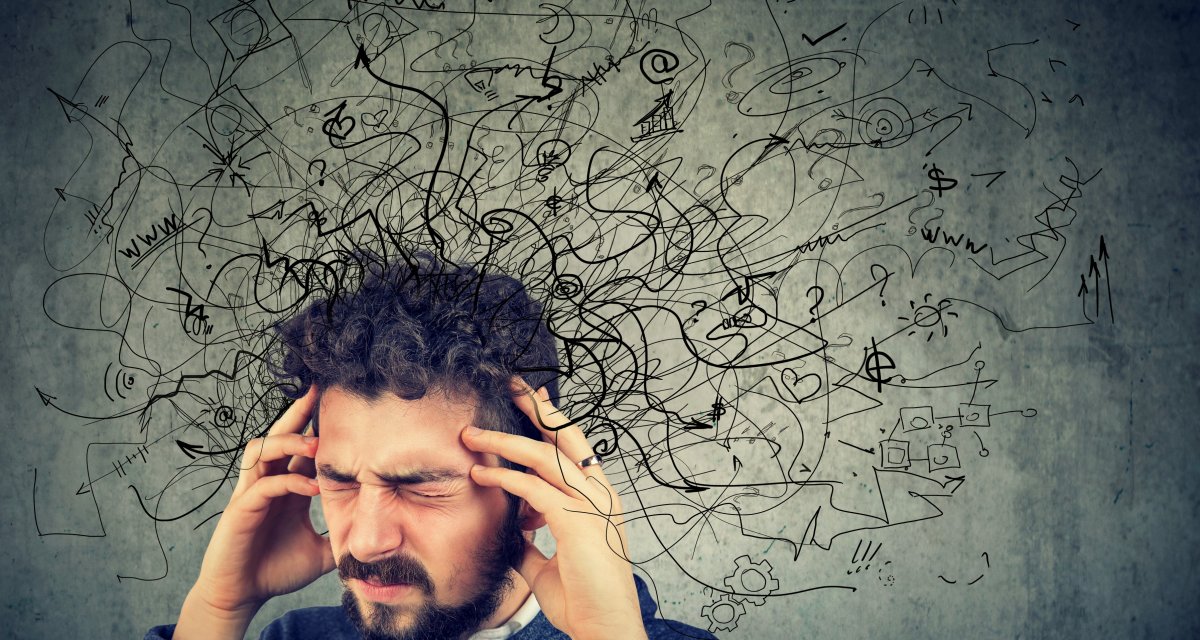 Such terrible statistics for 2015 has been provided by Meridian Stress Management Consultancy (UK).

The reason for such sad numbers is the pace of life of a modern individual, which has grown out of proportion over the past 100 years. It is one thing to manage a cart slowly pulled by a horse, and a totally different thing to drive a car on the highway, where one has to process huge amounts of information just in a few seconds. While in the past a person’s reaction to external events could be slow enough, now, in order to make a decision, it is not seconds, but fractions of a second, that are required.

Technology and equipment, penetrating the everyday life of an ever larger mass of people, presents the human body with brand new demands. Contemporary people live in conditions of constant, not so much physical, as intellectual and emotional tension.

First of all, our central nervous system, namely the brain, takes the whole “blow” on itself. After all, for example, our liver does not care what kind of salary we have, and our kidneys will never complain about noisy neighbours. But the brain is able of perceiving the surrounding world very subtly. Literally, everything that surrounds us in everyday life – feelings, emotions, impressions, attitudes, scraps of information, leaves its mark. And a lot of these factors seriously affect our entire bodies.

Since we can perfectly cope with positive emotions, then we will discuss the negative influence of the environment on our psyche.

What should you know about stress?

We have heard about stress many times in our life. But in fact, physicians around the world are still in search of the correct definition of the concept of stress.

One option was suggested by the American Institute of Stress.

STRESS is a condition or feeling that an individual experiences when they realize that demands exceed their personal resources.

However, stress can be useful when it motivates people to achieve more. Stress leads to increased productivity, but only to a certain point, after which everything goes down quickly. And this point or peak is very individual.

The long-term presence of a “focus” of negative emotions in the psyche or their constant repeated action, and even more so the number of similar factors are able to weaken and sometimes damage the protective mechanisms. In such cases, it is possible to speak of the development of a pathological condition in the body. And this is not just stress, but a disease that must be perceived consciously above all others


The consequence of chronic stress.

Changes in the psycho-emotional sphere in everyday life arise most often with long unsuccessful efforts to achieve an almost unachievable goal. Nevertheless, this goal, which exists primarily in the imagination, often acquires the nature of an overvalued, dominant objective. Sooner or later a person who finds themselves in a similar situation develops a condition of neurosis. In such a state, there are frequent increases in weakening attempts to achieve the goal, with a progressively increasing depletion of reserve capabilities and a gradual “burnout” of the individual over time.

Deformation of the psyche of the individual in the conditions of modern life develops more often as an asthenic, astheno-neurotic neurosis – nervous exhaustion.

The uninterrupted development of mechanization and automation, which created a style of exponentially and brutally loading the brain, spread the conditions for the development of nervous exhaustion, which thus became the “neurosis of the century” – one of the main diseases of our era. It is the result of unresolved conflicts, ambitions, troubles, torments of any nature (family, material, marital, sexual, work environment or everyday life).

It is clinically characterized by three main symptoms:

But nervous exhaustion can contain in its symptoms a number of disorders in other organs and systems. The number of these disorders is significant, and their variety is very high:


The body’s response to stress, in itself, is not pathological, on the contrary, it is a necessary physiological response to damage as such, having a protective nature. However, like any other biological reaction, it does not always turn out to be optimally effective. Its imperfection (for example, absolute or relative excess or lack of one or more of the adaptive hormones) plays an important role in the pathogenesis of most diseases. H. Selye noted that in most cases, with adverse effects, adaptation can only be successful at a certain stage. Still, the further consequences of the processes once launched by the syndrome often lead to a functional, and then to organic pathology.

Thus, a psycho-emotional disorder is not the last stage of pathological processes caused by stress. And as a result, at a certain point, the final price of fighting stress, especially in a “civilized” life, is much higher than the acceptable one. We can say that in this case, we see a real confirmation of a well-known expression: in life, the concept of “for free” always means a deferred payment.

In this situation, such payment is the almost inevitable development of various kinds of diseases:

Yet, it is not that simple to make a correct diagnosis. After all, people are accustomed to paying more attention to high blood pressure, palpitations or heartburn, than to their bad mood. And, first of all, they go to see a therapist or a cardiologist, undergo a bunch of tests and a lot of examinations, sometimes quite costly. And in some cases, they do find a confirmation of their diseases, such as a stomach ulcer or high blood pressure. But, in fact, the cause of these diseases and symptoms lies much deeper, namely – in our nervous system.

In the context of stress-induced diseases, it is worth mentioning the chronic fatigue syndrome, which was isolated as a separate disease in 1988 and, in most cases, successfully treated in Western Europe and the United States. Up to 2.6 % of the world’s population suffers from it; the syndrome often leads to such severe exhaustion that patients cannot work or study. The exact cause of this disease remains unknown, some scientists claim that it is associated with a viral infection, some – that this is a manifestation of the chronic effect of stress on our body. But, nevertheless, its clinical manifestations are very similar to those in nervous exhaustion, which gives reason to consider a common cause.

But other symptoms are also possible:

“This dysfunction affects the brain, the spinal cord, the pancreas, that is why there are so many different manifestations of the disease – sometimes patients will suffer from cardiac pathology, sometimes the bowel will be damaged,” said researcher Don Stenis, co-director of the National Center for Neuroimmunology (USA).

How do I help my body to cope with stress?

Confirmation of the prevalence of the conditions described above is an increase in sales of medicinal products designed to combat stress. And the first place belongs to antidepressants.

In 2016, according to the data from the National Health Service (Great Britain), a record number of prescriptions for antidepressants was prescribed – 64.7 million (with a total population of the UK of 65.6 million people). Data provided by NHS Digital, showed that this is by 3.7 million more than in 2015.

Another important sign of the seriousness of the problem of stress and its consequences is the fact that the Cabinet of Ministers of Ukraine has been preparing changes to the Affordable Medicinal Products Program in the 2018 National Budget. The project also includes a new aspect of public health – depressed moods!

Besides antidepressants, there are other medicinal products for the pharmaceutical treatment of stress and related conditions

Alternative methods used to cope with stress are as follows:

Of course, it would be ridiculous to rely on evolution entirely, which would teach us to deal with stress more effectively. This process is too slow. Our body has not changed at all since the times of the first representatives of mankind. And despite the extreme flexibility of the human central nervous system, its reserves are not unlimited. Therefore, in modern living conditions, our body needs attention and support. And in case of disease, we need to try to find their true cause. 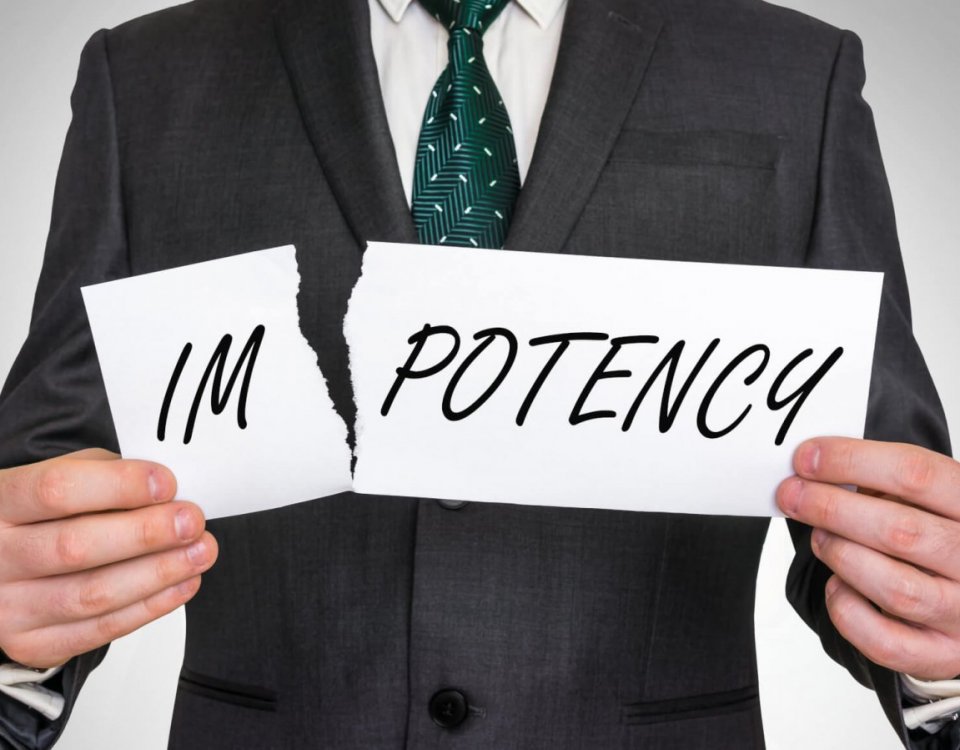