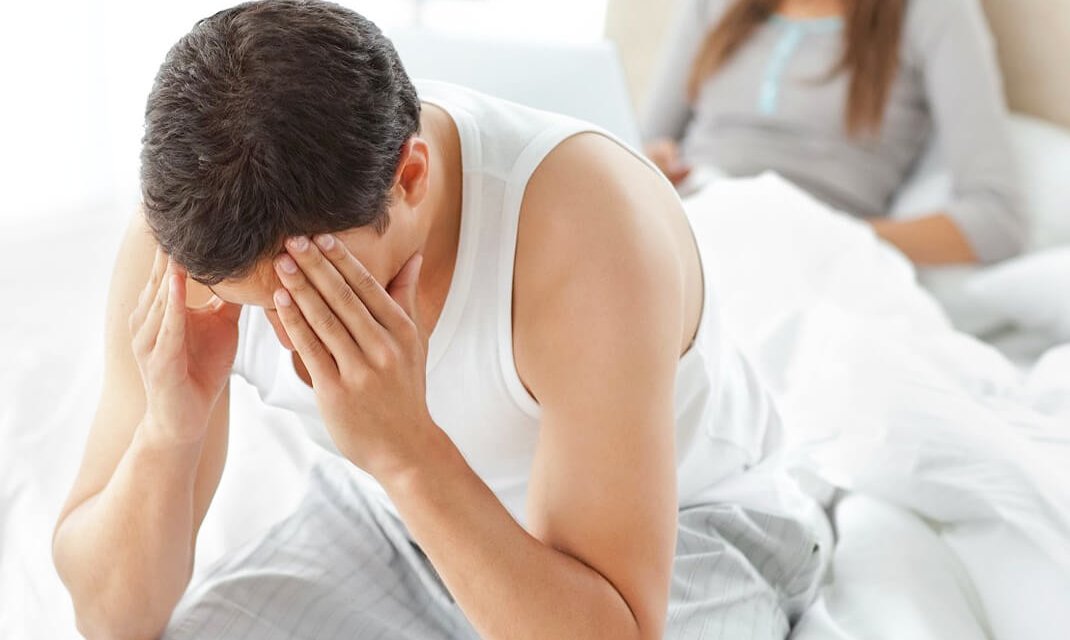 Erectile dysfunction is a serious disorder of the reproductive system, which can be of an organic, psychogenic or mixed nature. Impotence is an unpleasant disease that brings discomfort, affects the life quality, sexual activity and emotional state of a man, and the process of treatment takes time and effort.

Yet, sometimes the cause of impotence is physical damage due to an accident or stroke, as well as a surgical intervention. What should I fear and what should I pay attention to not to ruin my male health?

Contusions and injuries account for 13 % of all organic erectile dysfunction, according to experts. In cases of general spinal cord injury, the risk of erectile dysfunction is much higher than in the cases of partial damage. Bicycle riding or pelvic surgery can also be the causes of injury to the penis.

The bodily injuries that may cause erectile dysfunction in the future include:

The most common injuries and their consequences for men 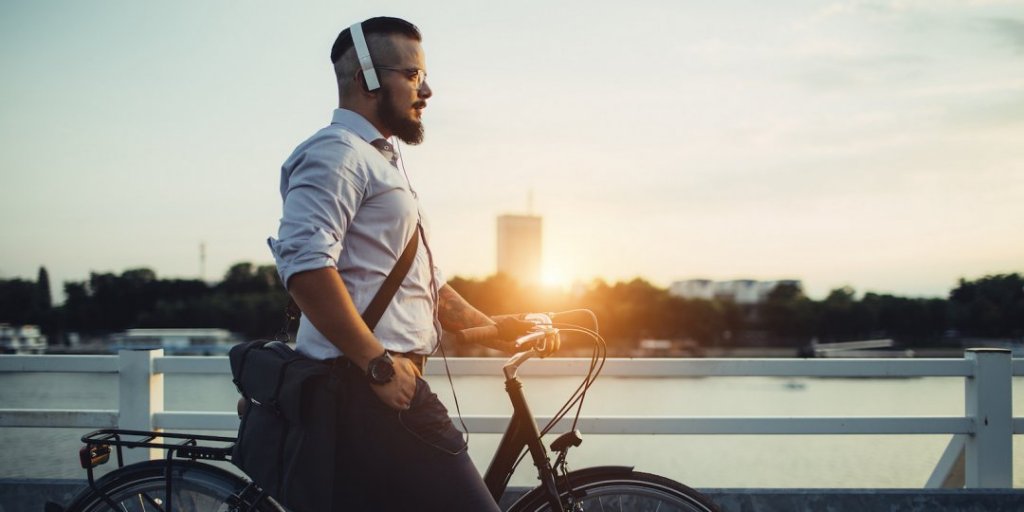 Yes, indeed, despite the usefulness of this kind of sports, frequent long-distance cycling may cause impotence due to traumatic effects on the vessels and nerves around the perineum. The pressure causes a temporary slowing of the blood flow in this area, which manifests itself in a slight tingling or partial numbness in the groin area.

Scientists at the Harvard Medical School have established that the risk of erectile dysfunction development increases for those riding a bicycle for more than three hours a week.

Traumas to the penis

Injuries of the penis can have a different nature and type of damage:

Pinching of the penis with the zipper of trousers is the most common type of injury, faced by many men at least once in a lifetime. Quite often the trauma of the penis occurs due to excessive friction during sexual activity. Such traumas occur in very passionate lovers, as well as in men who are just beginning their sex life, and are characterized by skin lesions and rubbing of the folds in the foreskin. Men who have a short frenulum from birth can get a rupture of the penis frenulum during intercourse.

The contusion of the penis is quite common – such an injury makes more than 50 % of all cases of its damage. The other types of traumatization are infringements and fractures. Since 2001, there have been 1,331 cases of penis fracture. Other injuries of the penis include a very rarely amputation of the penis or penetrating traumas, most often during a fight or an attack. 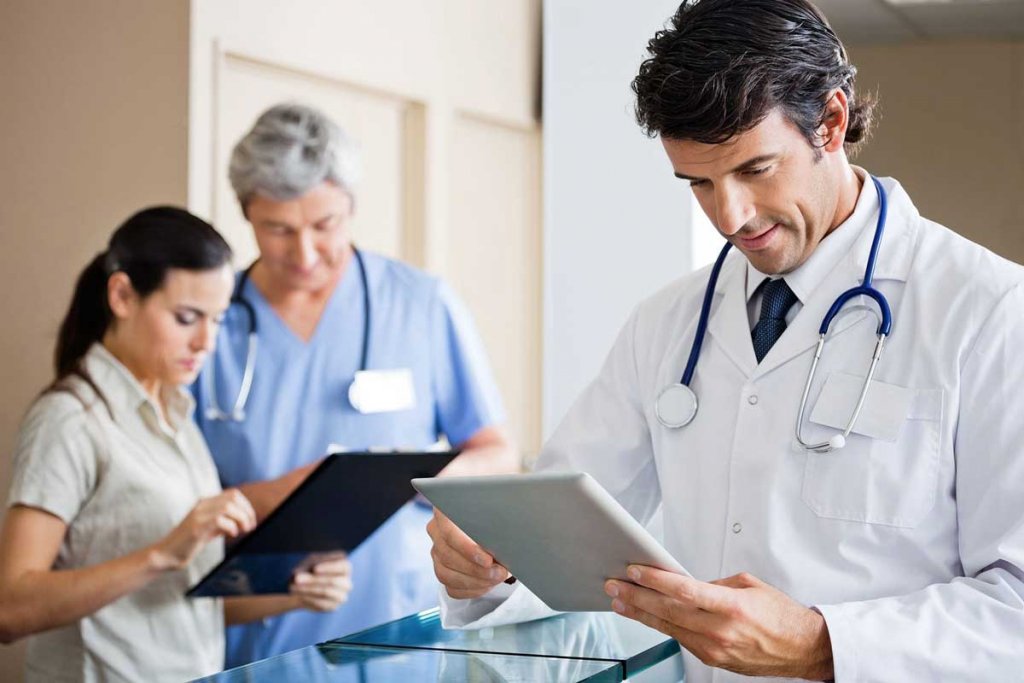 The signs of a penile injury are: pain, swelling, bruising, bleeding, difficulty urinating and presence of blood in the urine, delayed urination and acute pain during erection.

The obligatory measure for any lesion of the penis is an immediate visit to the specializing healthcare professional: urologist, andrologist or surgeon. Delaying the visit to a specialist may threaten the development of purulent infections in the penis or urethra, the formation of scars in place of wounds, which will impede blood flow to the penis, the curvature of the penis, and the lack of a normal erection. More complex traumas and injuries may require surgical intervention to remove blood clots or necrotic tissue.

Erectile dysfunction caused by pelvic injuries most often occurs as a result of cracked pelvic bones or bruises caused during traffic accidents and car accidents. After such injury individuals can have damaged nerves or vessels (mainly arterial ones) unable to deliver enough blood for the penis to produce an erection.

In most cases, damages to the spinal cord lead to erectile dysfunction. Surgeries on the spinal cord or traumas affect the loss of control over the erection. Half of the main injuries are caused by traffic accidents, according to medical experts. For erection, it is important to correctly convey the sexual stimulus in the form of a nerve impulse from the head through the spinal cord to the penis. Under the influence of such impulse, vasodilators (NO) are released, which causes blood flow to the penis and an erection. Therefore, every failure in the function of the parasympathetic nervous system may cause an erection disorder. Depending on the type and location of the damage, from 8 % to 100 % of all patients with spinal trauma suffer from impotence, and from 80 % to 97 % – from ejaculatory disorders.

During surgeries of the bladder, colon, rectum, prostate complications may occur due to damaged vessels and nerves needed for a penile erection. Nowadays, thanks to the use of new nerve-sparing techniques, it is possible to reduce the incidence of erectile dysfunction by 40–60 % after nerve damage during the procedure. Return of full sexual activity usually occurs in 6–18 months after the operation.

In general, injuries that may lead to impotence are caused by incidents and accidents, from which no one is insured. You can minimize the use of the bicycle for long distances or buy an advanced saddle to ensure a sufficient flow of blood to the genitals and avoid excessive compression of the penis. You should be more cautious during sports, training and competitions – quite often the injuries of the penis occur during sports, team games or wrestling.

An equally important part is proper rehabilitation after trauma or in the postoperative period – the correct approach to treatment can reduce the risk of complications and accelerate the recovery process. 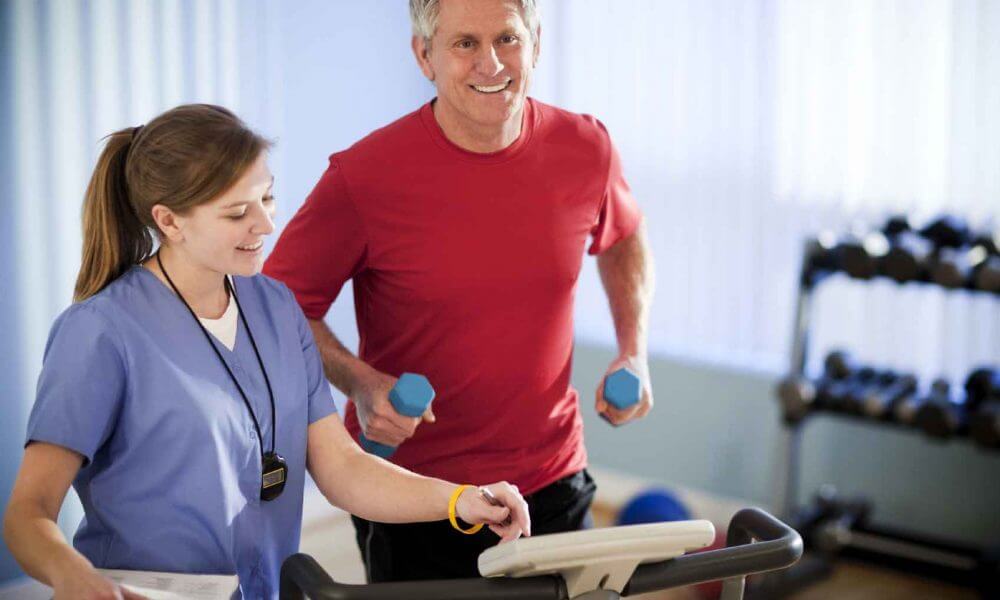 No one is immune from injuries, bruises or malfunctions in the functioning of organs – we are people, not some kind of robots. It is important to have timely access to a physician to prevent the risk of complications, a properly chosen treatment regimen and a recovery period that will determine in many ways whether the resulting injury will affect future health. 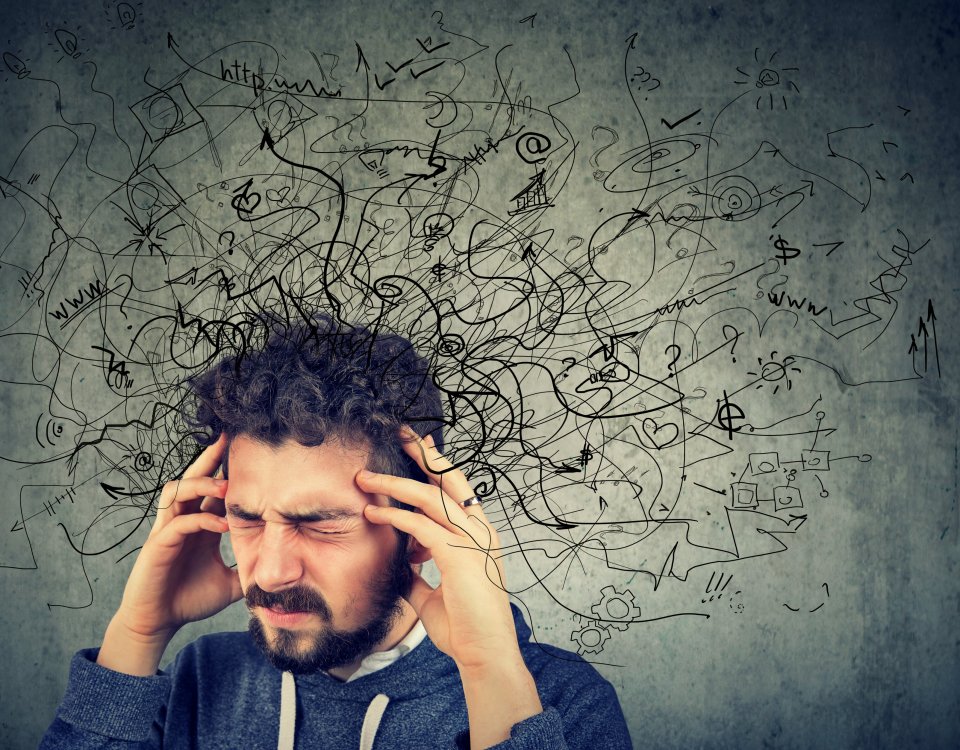